Welcome to a state of the art Cockspur Up

So it looks like the crews of Arsenal supporting contractors are doing a fine job at the new Sh*thole. 🙂 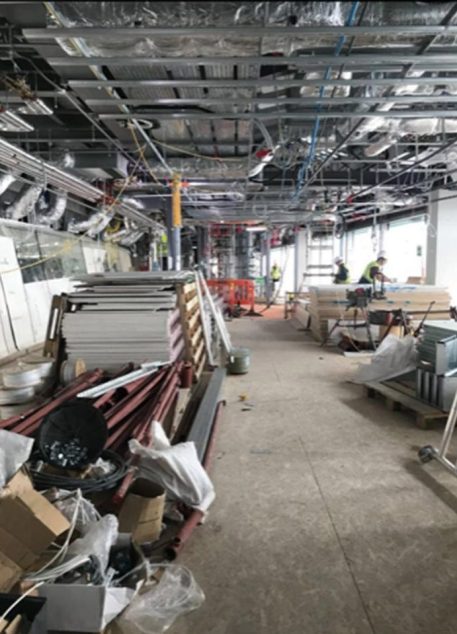 Spuds fans are revolting (fuming), travel plans are in disarray and the tawdry N17 club is at the mercy of the FA and UEFA in terms of being allowed to rearrange fixture venues – possibly right up until the end of the year!

It would seem that the aforementioned ‘safety certificate concerns’ are doublespeak for ‘half-finished’.

Apparently Twickenham was in the running for hosting the spuds home game against Man City at the end of October, but Twickers refused as they said that the bill for post-match fumigation was likely to be prohibitively large.

Oh well, let’s hope it all gets sorted really soon!

This entry was posted on Thursday, August 16th, 2018 at 7:13 am and is filed under Uncategorized. You can follow any responses to this entry through the RSS 2.0 feed. You can leave a response, or trackback from your own site.