Oil Money FC losing to Wigan – Good, Bad or Irrelevant to The Arsenal?

So, the quadruple is off. What effect might that have on Sunday’s game at Wembley?

Shows that anything is possible in a one-off game – even when you have only 17% possesion.

Aguero might be banned for throwing a punch at a supporter. 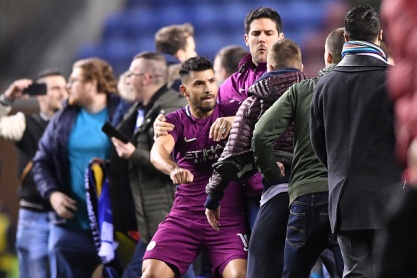 They could be after revenge against the footballing gods and take it out on us.

Mancs, spuds and chavs path to the trophy got easier.

De Bruyne will be playing.

They can’t be as bad as in last season’s semi.

What happens in a different competition six days prior to a Final has no bearing whatsoever.

In a one-off game even the BFG can play in Beckenbauer fashion.

Auba will be playing. 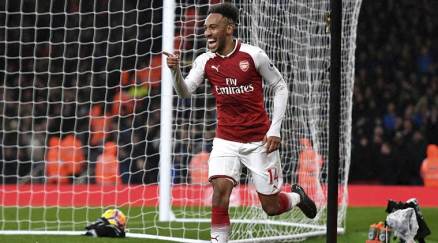 Good, bad or not relevant to Sunday? What do you think?

This entry was posted on Tuesday, February 20th, 2018 at 9:55 am and is filed under Uncategorized. You can follow any responses to this entry through the RSS 2.0 feed. You can leave a response, or trackback from your own site.

54 Responses to Oil Money FC losing to Wigan – Good, Bad or Irrelevant to The Arsenal?