We have just witnessed the biggest “much ado about nothing” period in the history of the Arsenal Football Club. It was ably driven by the usual culprits, the Arsenal hating Media, the fans (those that believe the nonsense they read) and, of course, the “expert pundits” who fuel the fires of discontent. 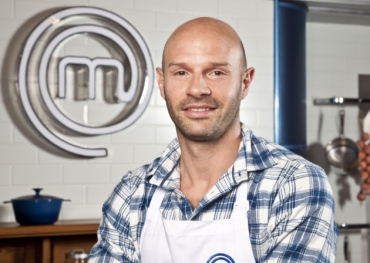 During the past few days we have seen the worst show of support in my living memory, even going back to the horrendous period between 1953/54 and 1987/88. This was a period during which we only won – 1 League title, 2 FA Cups; I inter City Fairs Cup and I League Cup and zero Charity Shields, only 5 trophies in total over 34 years.

During Arsene Wenger’s 21 seasons in charge we have won 3 League titles, 7 FA cups and 7 Charity Shields a total of 17 trophies in 21 seasons, despite this fact the intensity of criticism is far greater today than I have ever known.

In my opinion it is 100% media created and driven and they are the only winners as our club, our players and potentially our results will all suffer due to the unrealistic expectations that have been created. No other club in England has to endure the amount of negative/destructive press that is directed at Arsenal – why?

Now in the aftermath of the current maelstrom what has actually happened?

My summation of the window is that I prefer Lacazette to Oxlade and Kolasinac to Gibbs even though they may play in different positions. I liked both Gabriel and Lucas and I’m sorry to see them leave, the others have rarely played and we knew we needed to scale back the size of our squad.

Sanchez and Ozil have still, as expected, not signed new contracts, so nothing changed there – except for a lot of wasted ink.

Now we can look forward to a season where the black flag wavers, the media and a section of attending fans will do their level best to shovel the players/manager/club into the hole they have already dug/created for them.

This entry was posted on Tuesday, September 5th, 2017 at 10:15 am and is filed under Uncategorized. You can follow any responses to this entry through the RSS 2.0 feed. You can leave a response, or trackback from your own site.