Arsenal. Europe. Why bother, and if so, how?

Let’s be clear, The UK tumbling out of Europe is one thing, The Arsenal tumbling out is an altogether more serious matter, however, it’s not just us. Why?

My first thought was that having just been reminded about the wretched League Cup, it would be down to our larger league and excessive fixtures. I turned to Bayern as a point of reference. To my surprise, I discovered Bayern only played one less game, although they had 41 domestic fixtures to our 46. Here are numbers of games played last season: 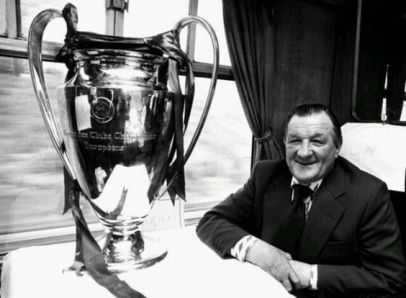 However, English sides were far more successful ten years ago, despite the same difference in games played between ourselves and our European chums. Below I list how English Clubs have fared over the last 10 years, from the last eight, semis and finals of the CL, and there is a remarkable decline.

QUESTION: are we happier to watch more competitive league games on a weekly basis to the detriment of being successful at the top table?

MY VIEW: I want my cake and to eat it, so I’d merely say reduce the fixtures as much as possible to give us a better chance, as I think there are only two alternatives: firstly, more elitism amongst Premier League teams, or, just accept it’s tougher for an English side to be successful in the CL.

This entry was posted on Tuesday, February 21st, 2017 at 12:22 pm and is filed under Uncategorized. You can follow any responses to this entry through the RSS 2.0 feed. Both comments and pings are currently closed.

144 Responses to Arsenal. Europe. Why bother, and if so, how?