I totally understand people being annoyed with Koscielny and feeling let down, but I have a slight issue when people talk about him being captain and how a captain shouldn’t behave in this way.

Let’s be honest, the captaincy at Arsenal has meant very little for nearly 10 years now. It wasn’t that long ago that I wrote a comment about how our ‘captains’ had played less than 10% of PL games over a 5 year period. That’s an absolute joke! Even the season just gone, we started it with 5 so-called captains, I mean what the hell is that!? Obviously Koscielny’s antics don’t help bring any respect back to the captaincy, but I think that respect had died a long time ago.

Give us an idea of who is the most popular choice for captain among Arsenal supporters by voting in the poll at the bottom of this article. 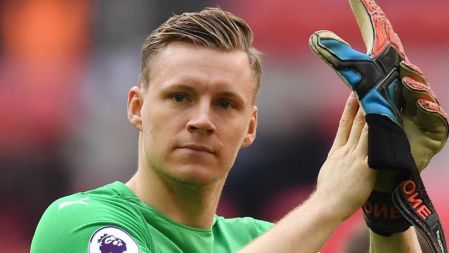 Personally, I’d be giving it to Leno. I know a lot have mentioned Sokratis, but he is a bit too fiery for me and may cause disruption if he gets into the players too much. I like his passion and i’d want that to continue, but I think I’d prefer someone a little more level-headed for the role. 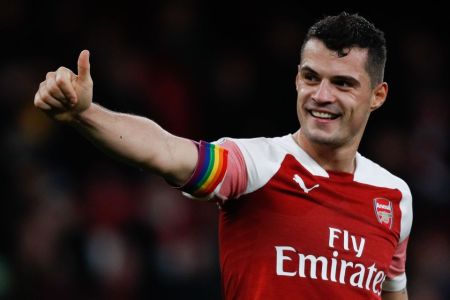 Xhaka is another option and the extra responsibility may see him cut out some of the silly mistakes, but I always get the impression he’s glancing at the exit door. A dark horse might be Holding. If he can break into the first team and become a regular after his injury then I’d love the idea of a young, English old-fashioned centre half captaining Arsenal again.

It’s about time being captain of Arsenal meant something again. Let’s hope Emery gets it right.