Our home record against Rennes is, of course, yet to take shape as we haven’t played them at THOF before. Let’s hope it is a glorious night tomorrow, remembered for all the right reasons this time around.

While our away game against Rennes was perhaps the highlight of their history, it was one of the low points of our season to date – so we should expect a lot more from Arsenal at home with our supporters willing us on. 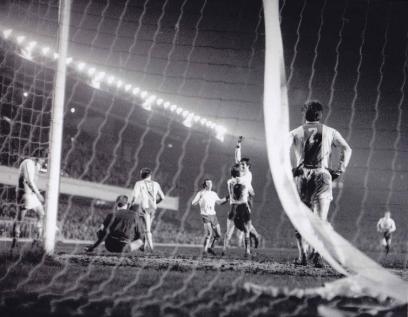 Arsenal’s Europa League hopes suffered a serious setback after a 3-1 first-leg loss at Stade Rennes in round of 16 action on Thursday.

The Gunners took early control of the game at Roazhon Park when Alex Iwobi scored in the third minute, a curling cross-shot that bounced off the far post and into the net.

Matters turned sour after Sokratis Papastathopoulos was sent off for his second bookable offence in the 41st minute. Arsenal were doubly punished as Benjamin Bourigeaud’s equalised for the Ligue 1 hosts from the resulting free kick.

Rennes took the lead with Nacho Monreal’s own goal in the 65th minute and Ismaila Sarr’s spectacular header from a left-wing cross two minutes from full-time secured the French side a deserved win.

“The first 40 minutes I think we controlled, we scored and we didn’t concede good chances to them. But after this red card, it’s different,” Arsenal coach Unai Emery said in a post-match news conference. “Two yellow cards and it’s the referee’s decision. After, I think we must learn to play — when it’s coming like today — with one less player on the pitch.

“Not a good experience today, because we couldn’t do our work in difficult moments, in difficult minutes, with one less player, like we wanted. I think we can do better.”

Arsenal had never lost to French opposition away from home in 12 previous European games.

“I think the biggest disappointment is the third goal because at 2-1, you go home and you know that there’s a result where you’ve scored away at home and you can overcome it.,” Arsenal goalkeeper Petr Czech said. “We can still overcome a two-goal deficit because in the end the goal we scored might play a big part, but we made it a little bit harder for ourselves.”

Cech’s comment is a classic understatement, we certainly have the quality to overcome a two goal deficit at home but what Arsenal team will show up? From the March 7th loss to Rennes to the March 10th win against Manchester Untied we witnessed two totally different performances from basically the same players.

After the two yellow cards to Papa it seemed that the team sadly overestimated their ability to stay within comfortable touching distance for the second leg. To their credit Rennes, became an inspired team and were fully deserving of their historic victory. I was particularly impressed with the enthusiasm of their supporters – although throwing paper darts at our team went a bit too far.

Here is a look at Stade Rennais’ away performances in Europe, I must admit that I’m not positive that the list is 100% correct as I found many differing statistics. 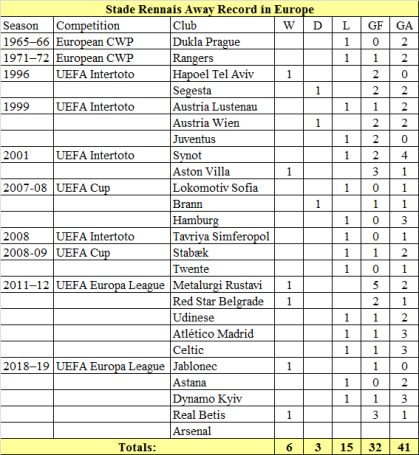 After our incredible performance against Manchester United I cannot foresee anything other than us overcoming the 2 goal deficit and making the away goal work in our favour. 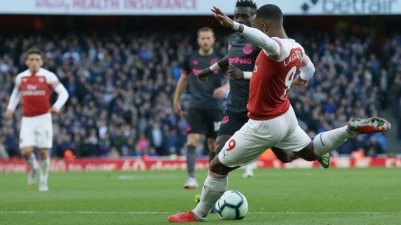 Update – Laca is available after his 3 match ban was reduced to 2 on appeal.

This entry was posted on Wednesday, March 13th, 2019 at 6:44 am and is filed under Uncategorized. You can follow any responses to this entry through the RSS 2.0 feed. You can leave a response, or trackback from your own site.

40 Responses to Arsenal FC – Our home record against Rennes