Arsenal FC – our away record against Rennes

We have never played Stade Rennais FC (known as Rennes) and so our competitive history begins on Thursday.

This is Arsenal’s 25th European game against opponents from France and we haven’t lost any of the 12 matches on the other side of La Manche, winning eight. Arsenal’s former Czech Republic international goalkeeper Petr Čech played for Rennes from 2002–04, making 78 appearances in total.

Rennes’s history goes back more than 2,000 years, at a time when it was a small Gallic village named Condate. Together with Vannes and Nantes, it was one of the major cities of the ancient Duchy of Brittany. From the early sixteenth century until the French Revolution, Rennes was a parliamentary, administrative and garrison city of the historic province of Brittany of the Kingdom of France. 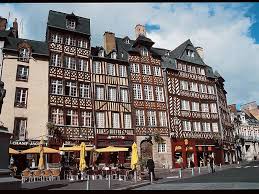 In 2015, the city was the tenth largest in France, with a metropolitan area of about 720,000 inhabitants. With more than 66,000 students in 2016, it is also the eighth-largest university campus of France. The inhabitants of Rennes are called Rennais(e)(es) in French. In 2018, L’Express named Rennes as “the most liveable city in France”. 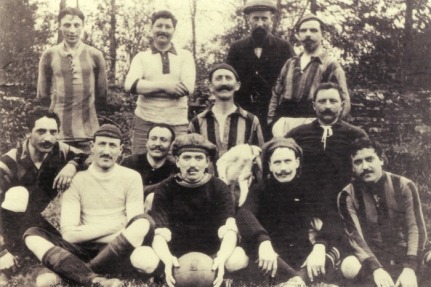 Stade Rennais Football Club, commonly referred to as Stade Rennais, SRFC or simply Rennes, is a French association football club based in Rennes. The club was founded in 1901 and currently plays in Ligue 1, the top tier of French football. Rennes plays its home matches at the Roazhon Park, located within the city – it has a capacity of 29,778. The team is managed by Julien Stéphan. The team’s president is Olivier Létang and its owner is Artémis, the holding company of the Pinault family. Businessman François-Henri Pinault is married to actress Salma Hayek 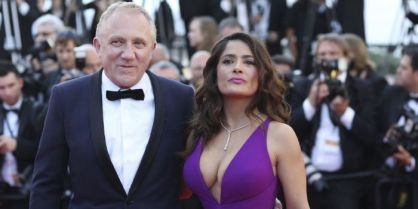 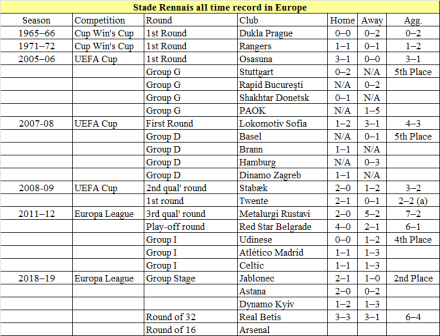 Les Rouges et Noirs finished second in this season’s Europa League Group K behind Dynamo Kyiv to qualify for the Round of 32. Drawn against Real Betis (currently 8th in La LIga), they could only draw 3-3 in the home tie but ran out 3-1 winners in the away leg in Spain to earn their place against us in the Round of 16.

The League de Football Professionnel (LFP) agreed to postpone the Rennes Ligue 1 game against Nimes Olympique, scheduled for March 2nd, to allow them 8 days to prepare for The Arsenal. Meanwhile we played the spuds on March 2nd and will play Manchester United on March 10th, 3 days after the Rennes away leg.

Even with this cramped schedule I expect Arsenal to be too strong for Rennes.

This entry was posted on Wednesday, March 6th, 2019 at 7:05 am and is filed under Uncategorized. You can follow any responses to this entry through the RSS 2.0 feed. You can leave a response, or trackback from your own site.

63 Responses to Arsenal FC – our away record against Rennes