Many things in life are cyclical, and as Arsenal are life, I went looking for some cycles (calm down LB  🙂 ) 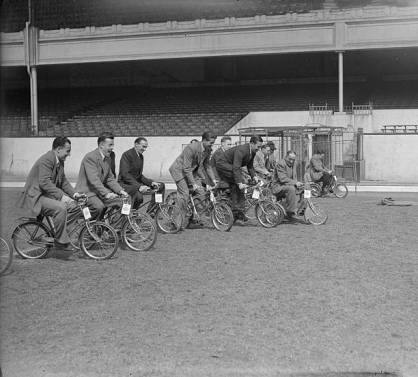 Cycles are recurring patterns, and while the most important pattern is the recent winning run, there are deeper more subtle ones. Like the fact that we perform better after oranges.

I’m getting bored of repeating the same old mantra during the first half. That being, our play is lopsided. Towards the left. A couple of tweaks usually take place at the break, as we saw against Watford when Auba came out on the right, however it’s not until the substitutions that balance is fully restored.

Both goals on Saturday came from the right, and both substitutes (Danny and Alex) played parts.

Now I don’t want to labour the Ramsey imbalance thing as I’ve been doing it for years, but, whether Mesut is shunted out right, or on occasion Ramsey, the result is the same. Both drift central, pushing the one who should be central further over to the left resulting in the aforementioned left side congestion and imbalance.

The obvious question is whether this is part of some clever containment strategy, to somehow drain the opposition of the will to live before thumping them with fresh, fast feet to wallop their left flank late on. 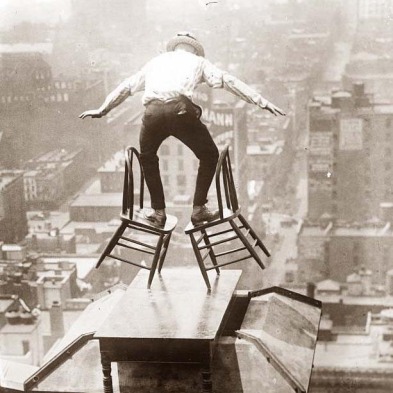 I don’t think it is, and it is time we set off from the whistle with this issue addressed. We are winning, but it’s only just, and we need these next fixtures to settle team selection and strategy that sorts this out. The last gasp winning is fun but it will come a cropper as we’re leaving the opposition with way too much hope for way too long. 2-0 by half time is the goal, not at 80 minutes.

Inevitably this leads to questions about selection and formations.

However good Watford were, and I was impressed, we gave them far too many good chances. I know, heck we all know, the central defensive pairing still wobbles, but it will get sorted out I’m sure, and we know Unai will stick with four at the back

Ahead, I think we can now all agree Torreira starts. This now becomes an exercise in filling in the blanks. Before discussing the midfield, I will base my suggestions around my belief that Auba and Laca need to play closer together and that Mesut needs to provide the ammo from just behind. Bingo, the answer therefore has to be a midfield three (3-5-2 can achieve the same thing at the sharp end, but I feel we would have seen Unai play this card at some point by now).

Sooo, in short, with the front three, and Torreira, Unai can alter both his offensive/defensive strategy as well as addressing the right/left balance issue, through the selection of the players either side of Torreira, and he has some great options:

Their jobs are to connect midfield to attack, create width on occasion while assisting Lucas in his defensive duties. Both must possess speed as will have to cover back when the wingfenders make their forward surges.

Funnily enough, one of the players richest in all these attributes is Maitland-Niles.

This entry was posted on Wednesday, October 3rd, 2018 at 7:18 am and is filed under Uncategorized. You can follow any responses to this entry through the RSS 2.0 feed. You can leave a response, or trackback from your own site.