The Missing Piece of the Jigsaw?

For years, according to the Gooner blogdom experts, we’ve been 2 or 3 players away from having a team capable of mounting a serious assault on the Premiership summit.

Arsenal goals Centurion he may have become, but Monsieur Giroud (gorgeous though he was) never looked capable of pushing the team that little bit further with 25 or 30 league goals in a season. Now we have Auba and Laca who both seem to have a much more natural, born-goalscorer’s disposition. 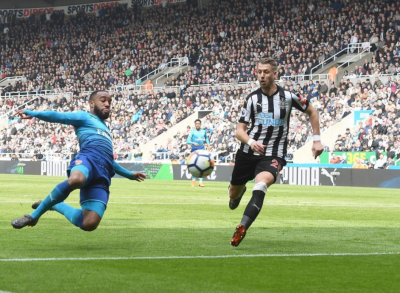 Again, perceived wisdom from the multitude of fan social media sites would have it that Arsenal have lacked a key player at the key defensive midfield position since first Gilberto, and then the Flamini of 2008, left the squad.

Step forward one Lucas Torreira, the man born in Fray Bentos, Uruguay. Could he be the man to put the beef back into that crucial zone just in front of Arsenal’s back four? 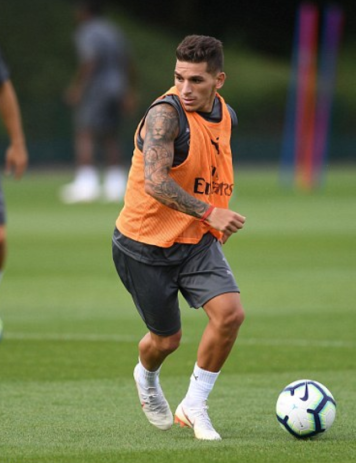 Slight of stature in the mould of a Makelele or Kante, he is swift across the ground, strong in the tackle and appears to possess that uncanny knack of sensing where his team’s defence is vulnerable.

An apprenticeship at Pescara in Serie B, followed by two successful seasons at mid-table Sampdoria in Serie A, have seen his star rise enough for him to make his international debut this year and then look completely at home on the world stage at Russia 2018. His previous manager at Sampdoria rates him up there with the best – ‘second most effective DM in Europe’ after the loathsome Sergio Busquets.

At 22 and with his best years ahead of him, he’s decided to join the best Club in the world. There’s a real buzz about Arsenal’s pre-season; could our new Uruguayan signing be the final piece of the puzzle?

Some might be wary of building up hopes too high even before Unai Emery’s Arsenal has emerged from its chrysalis properly and they’re probably right, but who knows, fingers crossed, we could be in for a real treat this season.

This entry was posted on Tuesday, July 31st, 2018 at 7:33 am and is filed under Uncategorized. You can follow any responses to this entry through the RSS 2.0 feed. You can leave a response, or trackback from your own site.

30 Responses to The Missing Piece of the Jigsaw?