The Saints are Coming – Southampton preview

Southampton come to the Emirates sitting in the bottom three of the Premier League and in desperate need of some points. For Arsenal the fixture comes as the filling in a Moscovian, Europa sandwich. Momentum and confidence are again at stake with League points a bit of an irrelevance. 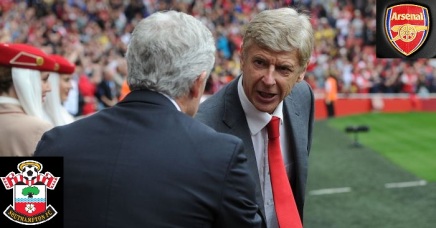 The Saints’ squad is a bit of a mystery to me (like most of the PL teams, I’m afraid). They still have Shane Long who only ever plays well against us. I also recognise the names of Tadic and Charlie Austin and the ex-chavs player Romeu, but the rest are a roll call of unknowns. Let’s hope it stays that way.

We know all about the Saints ‘new’ manager, the loathsome Mark Hughes. I really don’t understand the home-grown manager merry-go-round. Pardew, Poolis, Fat Sam, Hughes – what is the point of continually employing managers you know will probably let you down in the near future? At least Hughes did play on the South coast when his playing career was in decline, so there is a little history there. 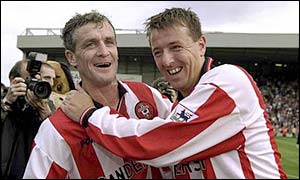 Enough of the opposition, how are we fixed? Mkhitaryan caught a nasty bang on the knee against CSKA and is out for a period. Aubameyang will be keen to build on his recent League form. Aside from those two, it might be a case of shuffling the pack a little to save the more fragile for next Thursday. Chambers will relish playing his old team and Kos needs to rest his dodgy Achilles. Mesut is rarely rested, though the more delicate Rambo may want to continue his recent good run.  Maybe a few others will be rested with Holding, Iwobi, Elneny and Welbeck keen to get some game time. Jack had a really poor night in Europe, but might get another chance in the hope he plays himself into some decent form. 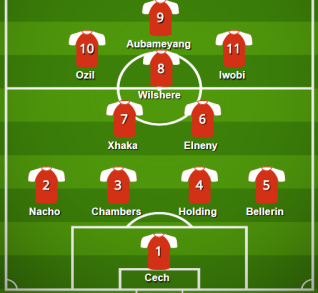 With less pressure on the team we usually perform well, finishing past seasons strongly after all hope of the title has vanished. Some decent finishing to match Thursday’s would be rather nice, though it’s doubtful the Saints will allow us as much space down their flanks.

An Auba hat trick will get the enormous crowd off their feet; though if he scores late on, many will miss it in their rush to get home for Songs of Praise.

Apols for the lacklustre PM (BR is on manoeuvres), though I’d imagine its general CBA-feeling sort of captures the unbridled enthusiasm for this particular fixture. 🙂

This entry was posted on Sunday, April 8th, 2018 at 7:55 am and is filed under Uncategorized. You can follow any responses to this entry through the RSS 2.0 feed. You can leave a response, or trackback from your own site.

139 Responses to The Saints are Coming – Southampton preview