Being decisive is usually recognised as recognising a problem, or identifying a need to improve a situation, and arriving at a decision to quickly and effectively act to resolve it. 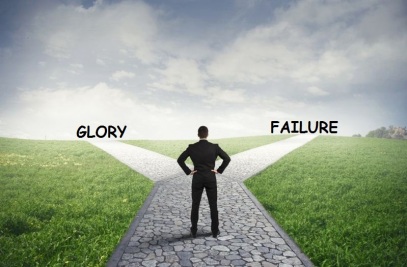 And in some ways, that has happened, in that defensively we seemed to be all at sea last season, until realising that the absence of the wise old head of Per Mert and the continuing frustrating injuries affecting Kozzer, AW decided to change to a three at the back, primarily until the injured CBs returned to the roster the following season at which time he would review which formation fitted the team the best. And undoubtedly the change in formation worked very well.

The ‘3 at the back’ was self-evidently caused by the lack of resources in defence because in addition to the loss of Per and Kozzer, Chambers had been loaned out, Gabriel had shot himself in the foot, or something, and Holding was still learning his trade and making a good fist of it, but to cap it all there were injury problems in the backs as well.

So, good decisive reactions helped us to almost qualify for the CL, except for possibly one of the more inept performances seen in many a year, when we lost to a poor Crystal Palace team who every pundit expected us to put to the sword. The three points conceded there would have given us 4th place, instead of just missing out.

It was clear in a very confusing time, when even the Chief Executive Gazidis said it was a catalyst for a change meaning that there had to be a restructuring of the team personnel and the management, presumably in the close season.

Frustrated fans reacted with a glimmer of hope that a decisive reaction had come at a time when Arsene was indecisively stalling on renewing his contract. Again – action and reaction – yin and yang – decisive and indecisive. 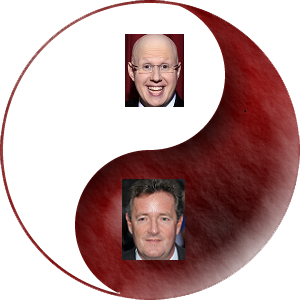 Last summer the club should have reacted decisively to the failure of Özil, Sanchez and Chamberlain to extend their contracts, but instead there was a sense of apathy and indecision throughout the summer 2016 transfer window, and eventually AW announced he was sure contracts would be signed during the season, and anyway there was still 2 years left in which to negotiate. Wishy washy? Selling such important players under 2017 transfer window pressure and attempting to buy top replacements has been predictably difficult.

And what has happened to the reinforcement of the CBs? Kozzer has what is known as a chronic injury that is not going to go away, Per has announced that he will retire soon, and although he has the right mental attitude to play, his physical decline has continued as was clear in the pre-season and he is unlikely to be able to play regularly – and both are getting older.

To add to that, there is still no sign that Gabriel is likely to recover from his injury any time soon, and with Calum on the ‘to sell’ list, not much attention seems to have been shown in shoring up a key area for the team. Decisive? I think not.

AW explained quite clearly that he did not like other clubs continually asking for Sanchez, Chamberlain and Özil, and ignoring his decisive message that they were not for sale.

He went on to declare that Arsenal’s policy was that when we wanted a player we would inquire if that player was available for sale, but, if told they were not for sale, then the club would respect that and walk away.

But hold you hard. How does that decisive statement square up with the rumoured bids for Lemar when it seems Arsenal have been told he is not for sale, and yet we appear to have been going back with increased offers in trying to acquire him. Not taking ‘no’ for an answer there then.

It beggars belief that Arsenal will reject the prospect of possibly making £150m in sale proceeds for selling the above-named trio this summer, and simply lose all that money next summer, as they walk away on ‘frees’.

Either the manager will decide late on in this window that he will sell after all, and probably find it difficult, if not impossible, to buy replacements at short notice, or we will be without 3 key players next summer, and to make matters worse – also without that £150m needed to buy the equivalent replacements. 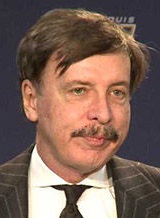 Does anyone feel a little tremor of indecision creeping into the Arsenal thought processes – especially from Kroenke, the man whose money it is?

This entry was posted on Thursday, August 3rd, 2017 at 12:44 pm and is filed under Uncategorized. You can follow any responses to this entry through the RSS 2.0 feed. You can leave a response, or trackback from your own site.